If you're looking for a place to spend a week, certain islands, like Brac, are large enough to have their airports. The majority of day trips and excursions are accessible by ferry from the mainland. Overnight stays are prohibited on some of the smaller islands, but boat visits to these Adriatic beauties are still possible. There's plenty of island hopping to be done in Croatia; here's our list of the best. 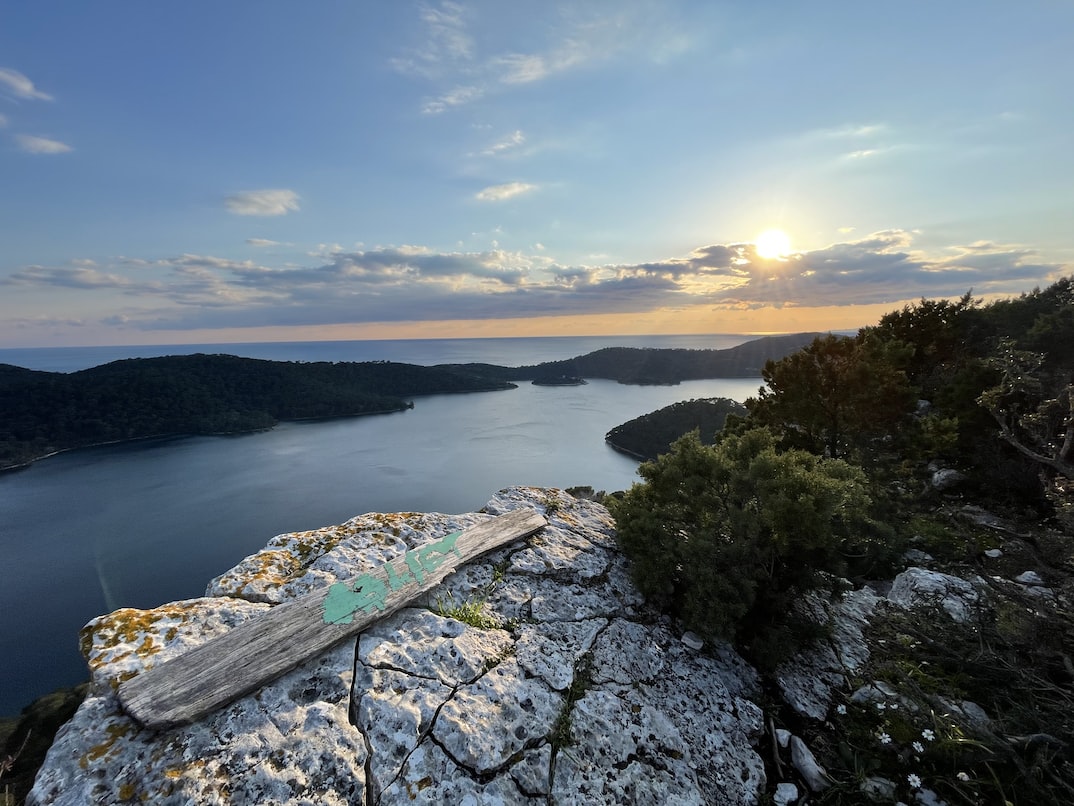 Mljet is one of the most Eden-like places in the Dalmatian archipelago, with unusually green and lush vegetation and an abundance of sea critters that swim (like the cast of Finding Nemo, we like to imagine) on the island's coast. Veliko and Malo Jezero, two saline lakes, entice swimmers into their calm waters, and a particularly tasty local variety of goats' cheese entices them into the restaurants afterwards. 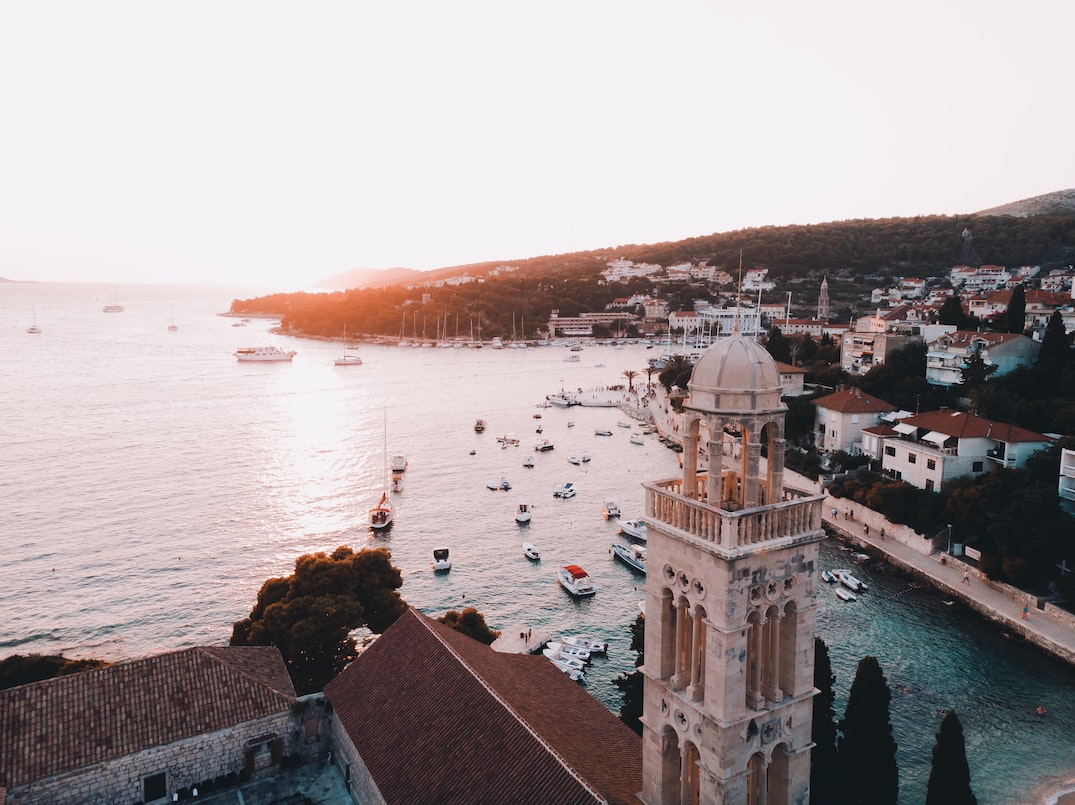 Hvar is a name you've probably heard of. If you own a yacht, you've certainly spent a few summers lazing on its sun-drenched beaches. Hvar is much more than simply a magnet for the moderately famous and unreasonably wealthy – stray from the money-soaked town centre and into the more modest coastal communities of Stari Grad and Jelsa, and you'll find history, heritage, and culture. There's plenty of room for luxury-loving semi-celebrities and family vacationers alike on one of Croatia's largest islands, and with 2724 hours of sun a year, there are plenty of rays to share, too. 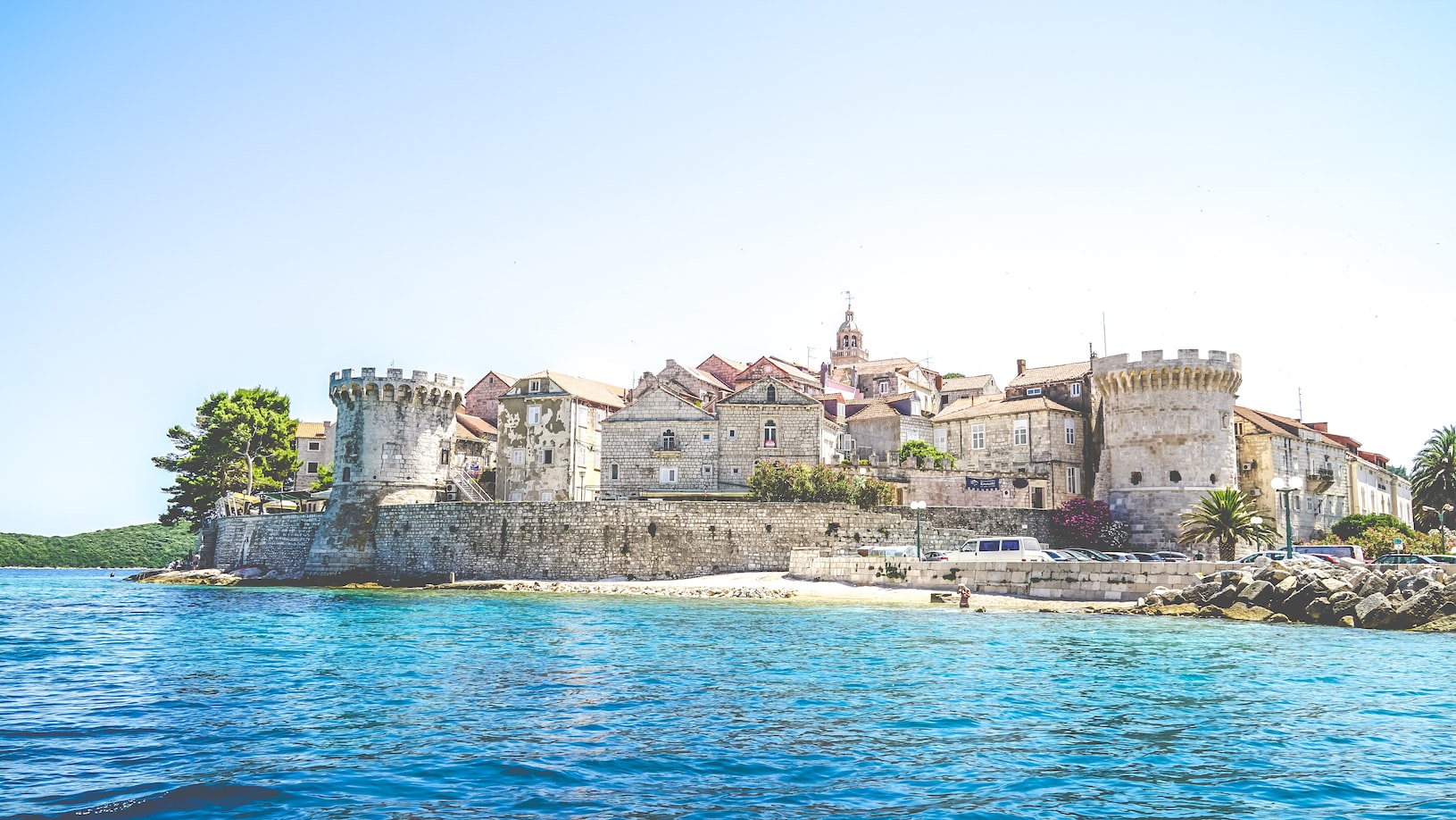 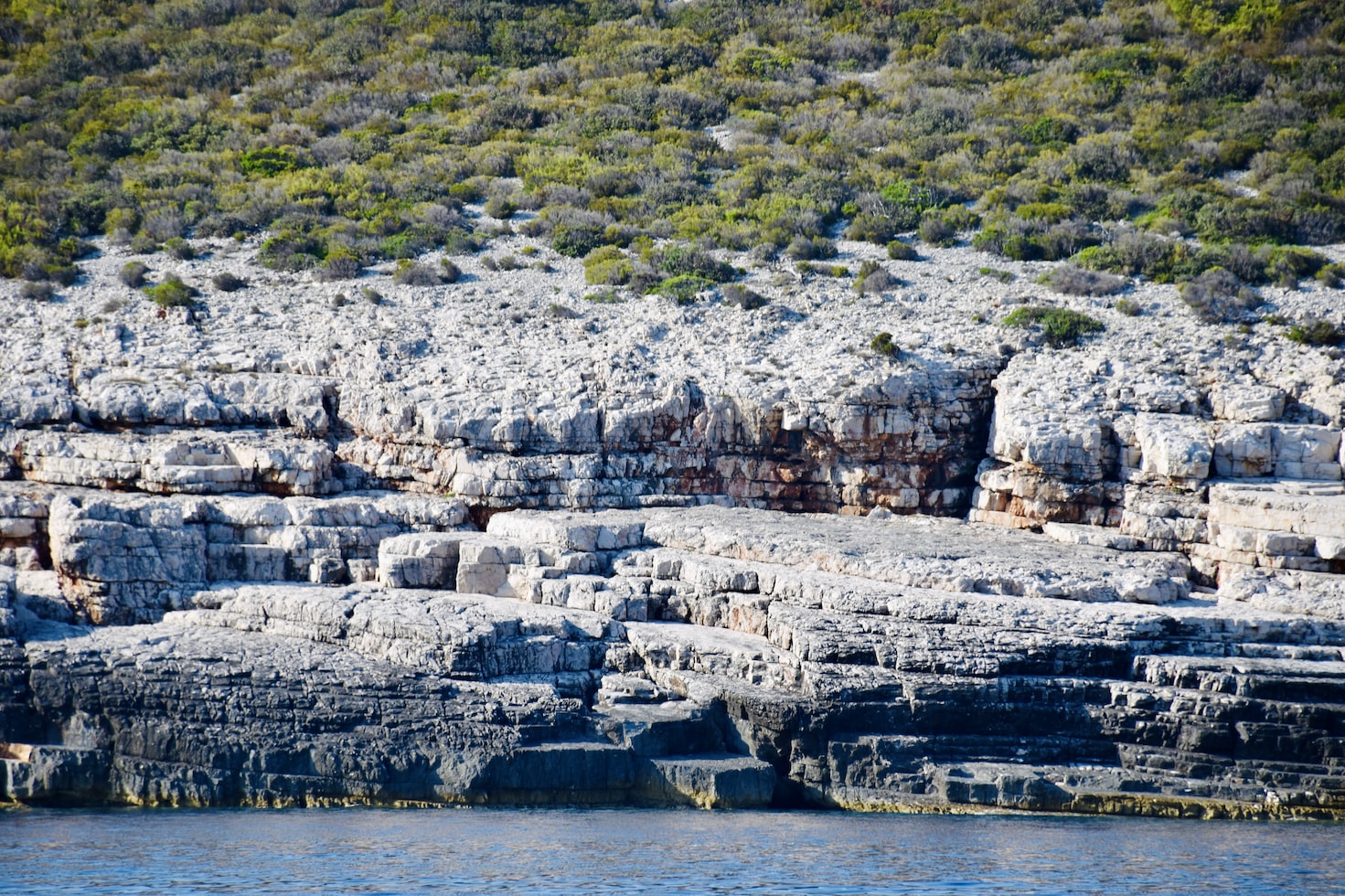 The star attraction here is not the island itself, which is a lovely sanctuary as we've come to expect from Croatia, but the blue grotto of Bievo, which lurks, Aladdin-like, off its borders. Vis is the farthest afloat from the Croatian mainland, and it operated as the Yugoslav National Army's base from 1950 to 1989, making it off-limits to foreign visitors. As a result, it still maintains the feel of an unspoiled paradise, and people are drawn in by its simple beauty. Two cities, Vis Town in the northeast and Komia in the southwest, compete for tourist attention, while other beachy enclaves can be found in fissures along the rugged coastline. 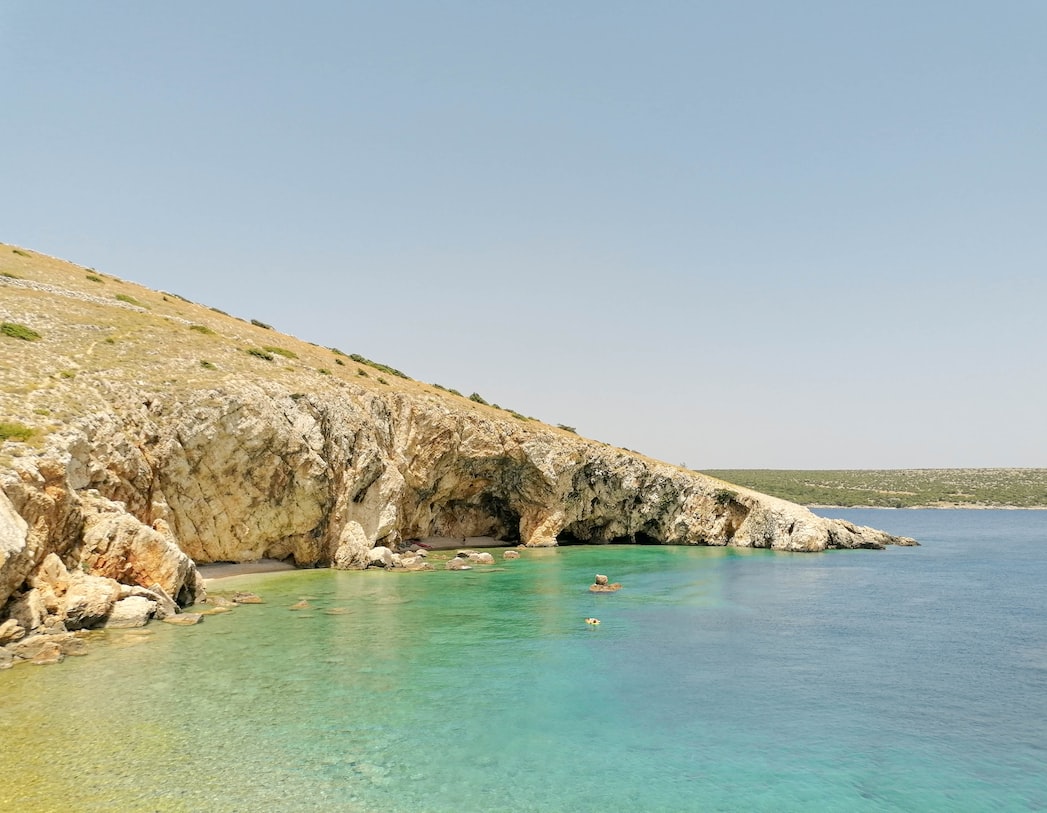 On Cres, an iconic Croatian island, you'll be constantly blown over by beauty: oaky forests cover the northern hills, cliffs tower majestically along the shore, and crumbling hilltop settlements provide a taste of transportation antiquity. You'll discover your inner ornithologist as well: Cres is notorious for its griffon population, and nothing beats seeing the terrible bird expand its wings and fly out into the Adriatic sunset. 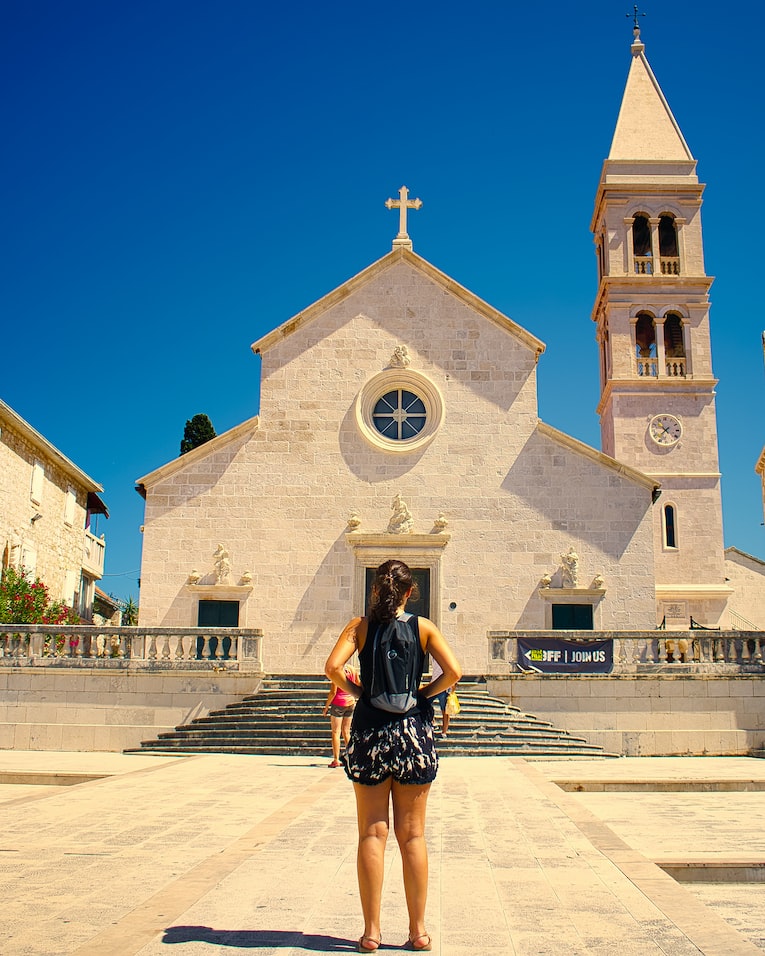 Brač is the largest of the central Dalmatian Islands, with a population of 13,956, its airport (Bol), and the highest mountain on any Adriatic island. It is only a short boat ride from the coastal city of Split. It draws a less glamorous audience than Hvar, and its major attractions are its rich history (it has been inhabited since the Neolithic era) and its more flavorful olive oil (olive cultivating is a local trade and tradition). Brač is a semi-arid region with rocky coastal areas, and its distinctive export is natural white stone, which attracts builders from all over the world. 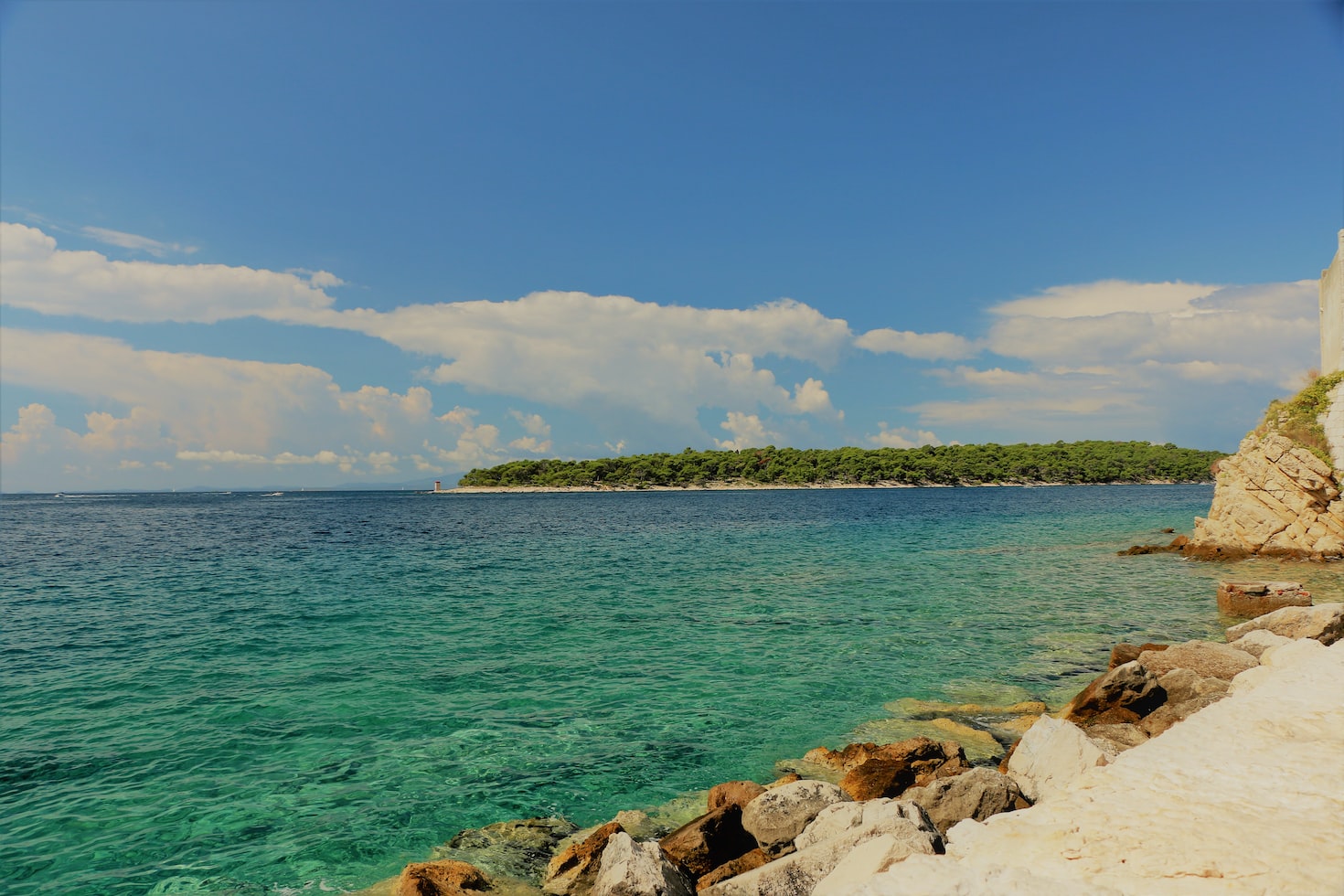 Rab is a 22-kilometre stretch of tranquillity that splits out into the Adriatic Sea right off the northern coast, situated in the Kvarner Bay. It got its first taste of fame in 1936 when King Edward VIII brought his new wife Wallis Simpson to the island. So the tale goes, he stripped off his regal robes and flung himself into the sea, kicking off the island's nudist-friendly tradition. Rab has a very tranquil, rustic vibe: backed by sheltering slopes, its gorgeous beaches are unaffected by blustery mountain winds, and the small but busy town is a ramshackle patchwork of terracotta roofs, cream walls, and sky-soaring church towers. Locals are proud of their unassuming homeland’s heritage, and each year the island is swept up into a feverish party atmosphere as the summer festival spurs into action.