The Best Time to Visit Umbria

Are you planning a trip to Umbria but aren't sure when the best time to go is?

That depends on what you want to gain out of your trip the most. Do you want to immerse yourself in Italian culture, take romantic walks amid fields of wildflowers, or spend sunny days lounging by a pool? Or maybe a little bit of both? Continue reading for a month-by-month look at Umbria's weather and key events, as well as information on how busy the region is throughout the year. 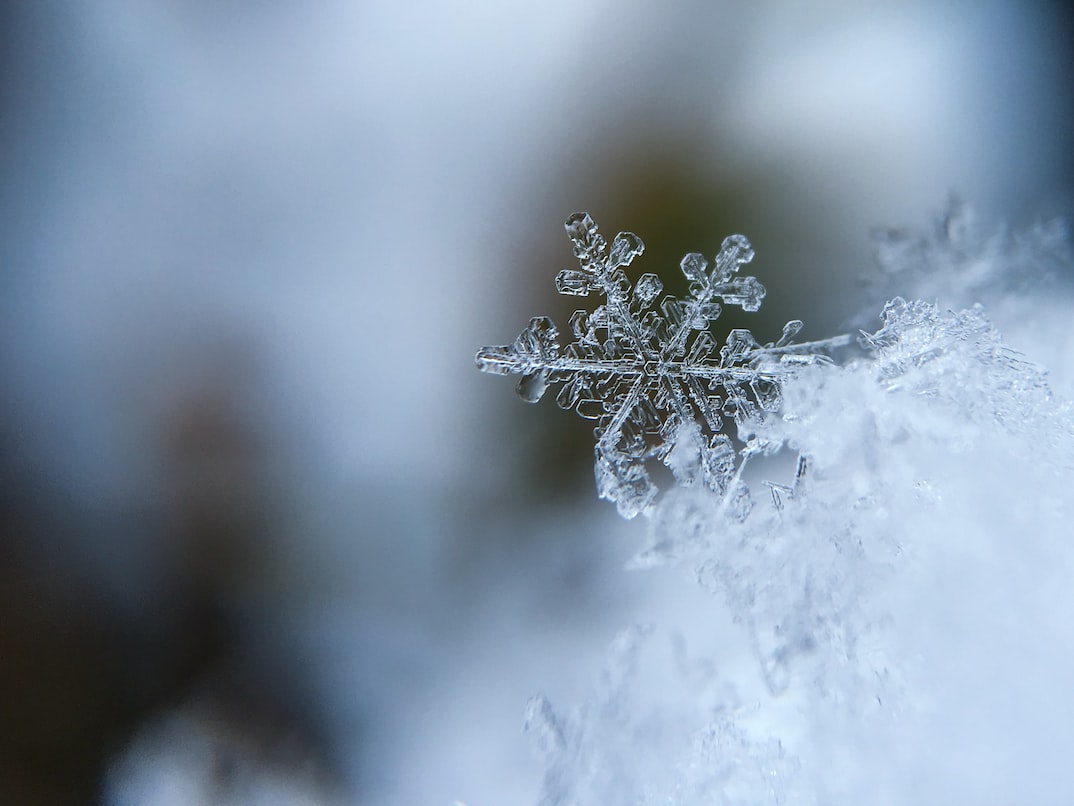 The Italians, who are not known for their abstinence, do not participate in Dry January. Instead, the celebrations continue on January 6th with the feast of the Epiphany. Children receive sweets or gifts from La Befana (the Italian equivalent of Santa Claus). This is one of Umbria's quietest months for tourism. This can work to your advantage because big attractions are much less crowded than usual, and there is plenty of hearty food to be had. In January, the weather in Umbria is mild. In the winter, the weather in Umbria is pleasant (it has a Mediterranean climate), however, January is the coldest month. Expect a high of 9°C (48°F) during the day and a low of 0°C (32°F) at night. In January, there are on average 13 days of rain and at least three hours of brilliant sunshine per day.

In January, how busy is Umbria?

The low season for tourism in Umbria is the winter. It's a nice time to go if you want to avoid the crowds.

In January, what's going on in Umbria?

Epiphany is a national holiday. Free entrance to state-owned museums and archaeological sites is available on the first Sunday of each month, as it is across Italy. This is your greatest chance to visit the Galleria Nazionale dell Umbria in Perugia or the Basilica of Assisi alone. 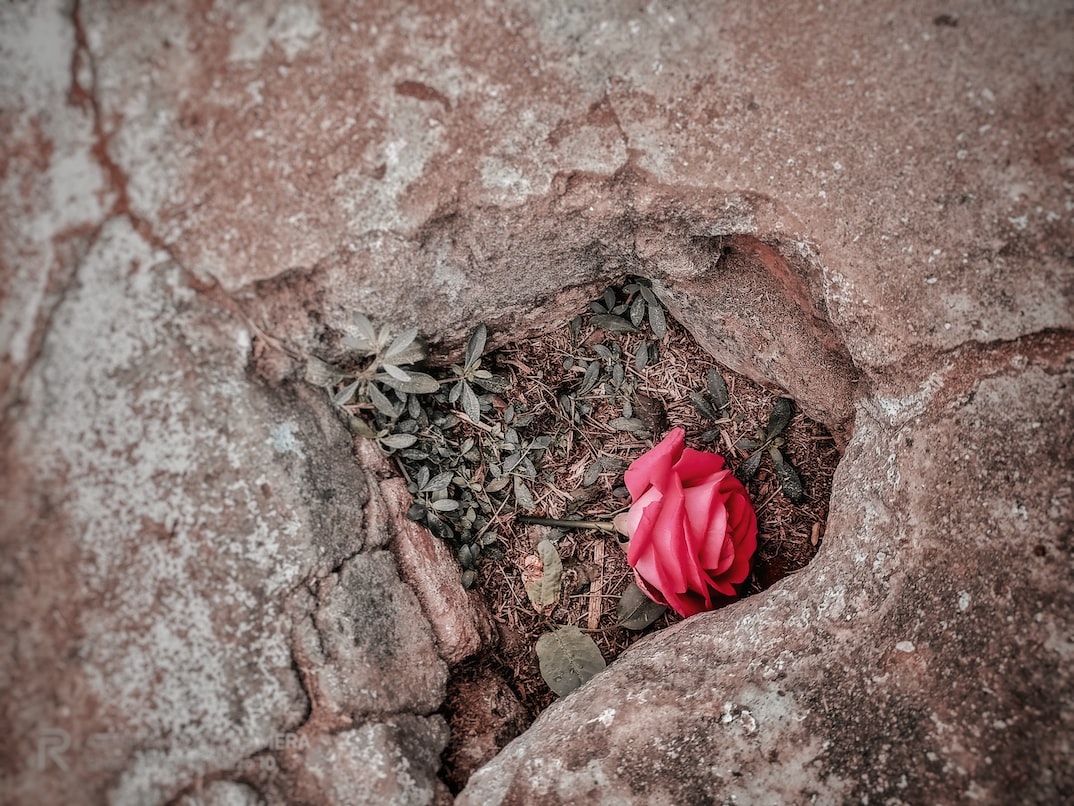 The weather in February is somewhat cold but mostly dry, as it was in January. This is an excellent time of year to travel for culture and gastronomy. Restaurants will be packed with residents, providing a convivial but classy environment. Galleries will be less crowded than during the high tourist months of the summer.

In February, the weather in Umbria is mild.

In February, how busy is Umbria?

Tourism in Umbria is at a low point right now.

In February, what's going on in Umbria?

The Nero di Norcia, a three-weekend exhibition of the season's black truffles, takes place in late February and early March. You can sample a variety of goods made with this picturesque hamlet's miraculous fungus. Free entrance to state-owned museums and archaeological sites is available on the first Sunday of each month. 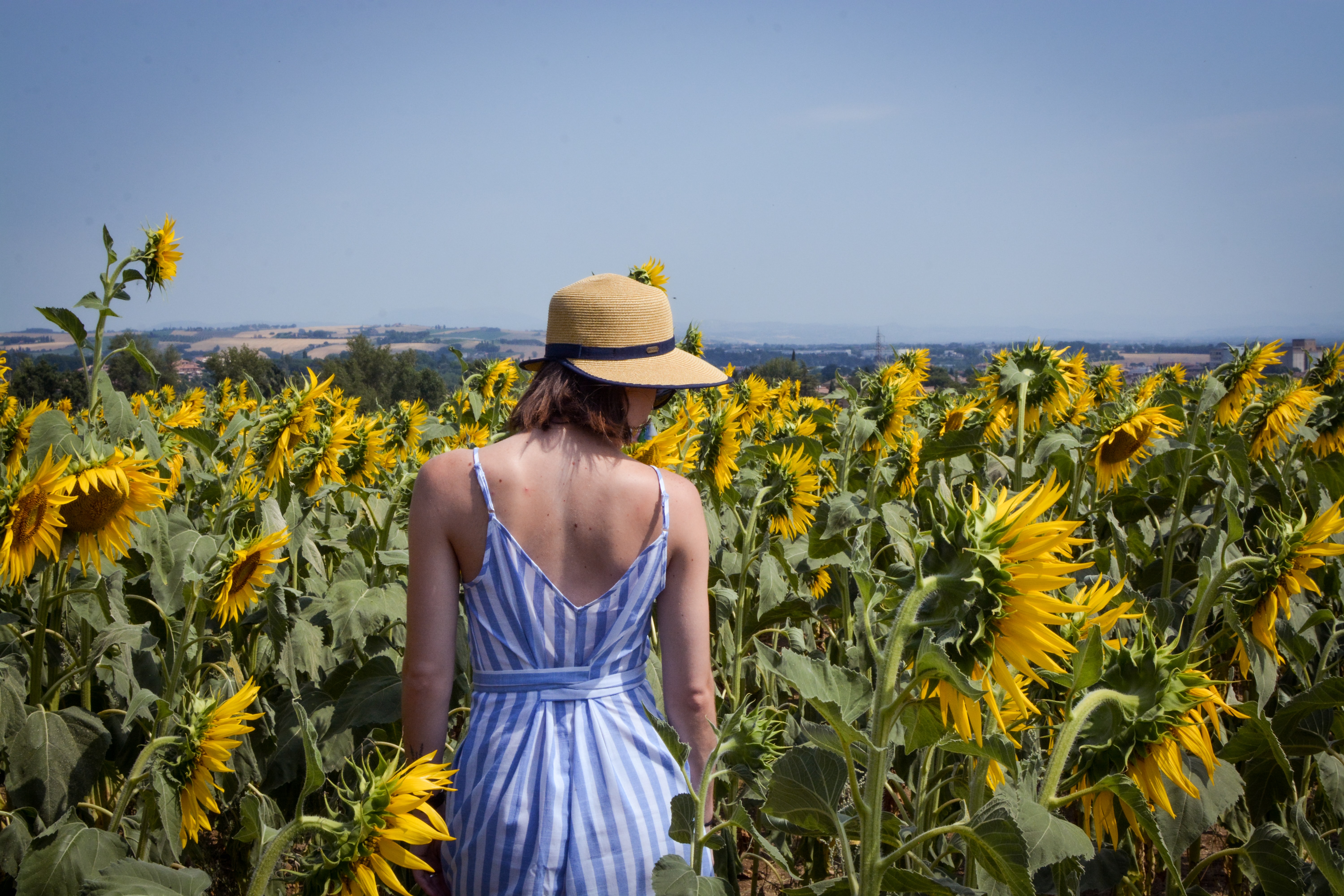